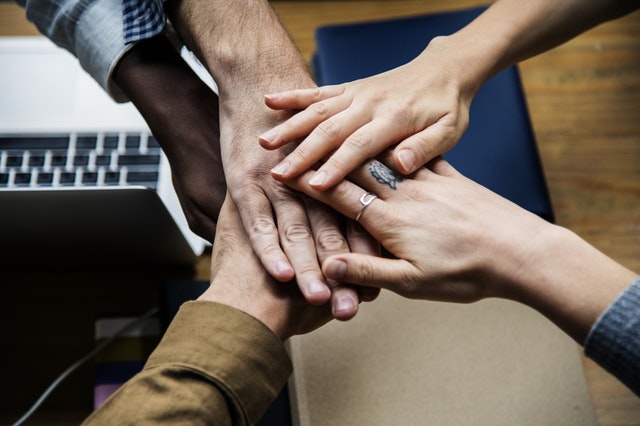 Top 3 General Characteristics of The Most Successful Teams – According to a research by MIT, the best teams share common traits and are the same whether they are working face-to-face in the same place or they are communicating online through Skype, Email or any other platform.

If the team working on a project aren’t happy with themselves, there will be lack of communication, the work will become slow and if quick measures aren’t taken, the project may fail.

These are some of the characteristics of the most successful teams:

Equal Contribution by every member in the team

A team that has one person calling all the shots without contribution from others is more likely to fail.

This is because their performance will be measured according to the strengths or weakness of the leader.

A team with equal contribution from every one, will have a high chance of succeeding because their weaknesses and strengths will complement each other.

There is a test used in measuring emotional intelligence published by a Harvard research lab called “Reading the Mind in the Eyes”.

You can try the test yourself here to see how much you measure in reading emotional intelligence.

I guess it’s safe to say I have a poor ability to read emotions by looking at someone’s eyes.

Although, women tend to score more on average than men.

Teams with more women also tend to be more successful in any project either remotely or together.

Women are able to understand more, become creative and are highly emotional compared to men.

The common trait here in these 3 characteristics is the ability to listen.

Equal contribution from a team requires its members to listen more to what the other person has to say.

The ability to read emotions also has to do with listening but in a different kind.

Finally, women tend to listen and that’s why they care more than men.

By listening, you can understand each other quickly and actively collaborate with each other to do projects.

Before you choose a team to work with, make sure all these traits are common and dominant in the team.

Personally, I would always go with picking more women in a team than men.

What other traits or characteristics do you think makes a successful team? Let me know in the comment area.